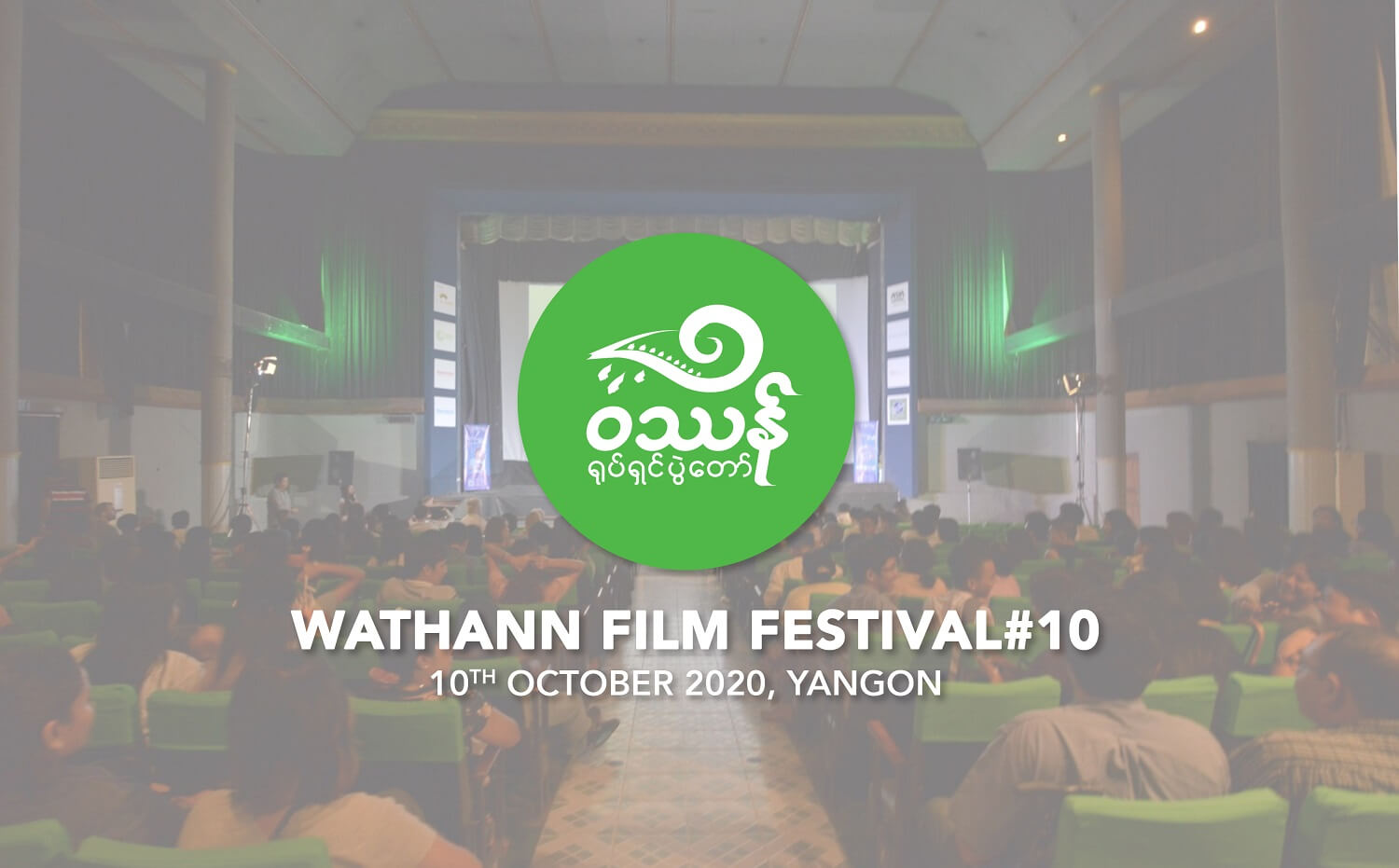 – WFF was established in 2011 as an independent cultural endeavor aiming at support and promotion of mainly short film production and exhibition in Myanmar.

– WFF is organized by a circle of filmmakers, artists, and theoreticians at the beginning with the support of the following institutions: FAMU Prague, Czech Republic, Institut Francais de Birmanie.

– WFF takes place in Yangon every year during the rainy season.

– The Festival is organized by the Third Floor Production and Festival Services, led by the festival’s director, who is also a member of the Festival’s board.

– The main part of WFF is the competition of short local or region produced artistic films in three categories: Short Fiction, Documentary Film, and New Vision. For the competition filmmakers submit their films and the organizers are responsible for the preselection of the submitted films for the competition.

– Additional programs of WFF are focused on independent cinema and cinema education.

The event is finished.